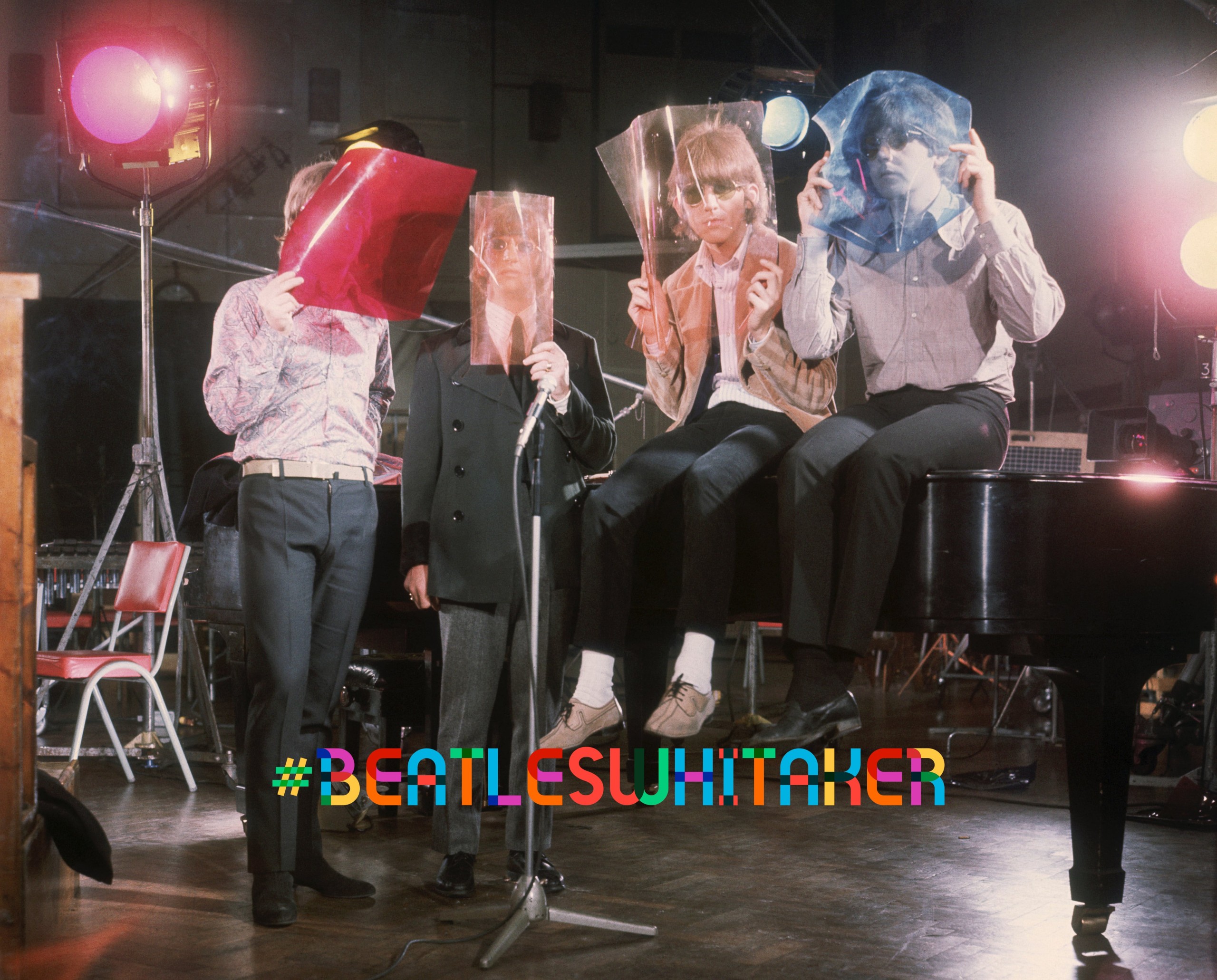 Robert Whitaker, born in Britain in 1939, passed away in 2011. Robert described himself as “one part Aussie lad” since his father and his grandfather were both Australian.

Although he has worked mostly in Britain, Australia and Australian connections have been a major influence on his work and career.

Robert began work in London as a photographer in the late ‘Fifties but he moved to Melbourne in 1961 where he began studying at the University of Melbourne and became part of the small but flourishing Melbourne arts scene. Robert was running a freelance penthouse photo studio in Flinders Street, Melbourne when he had his fateful meeting with The Beatles and their manager Brian Epstein, during their 1964 Australian tour.

His meeting came about more or less by accident, when he accompanied a journalist friend to an interview with Brian Epstein for an article for the Jewish News. The picture was published with the article, which led to his meeting with Epstein and his first shots of the Beatles, pictures of Paul McCartney and George Harrison each holding up boomerangs presented to them by their Australian fans.

Robert Whitaker: “I photographed Epstein, saw he was a bit of a peacock and a cavalier, and put peacock feathers around his head in photographic relief. He was knocked out when he saw the picture.” 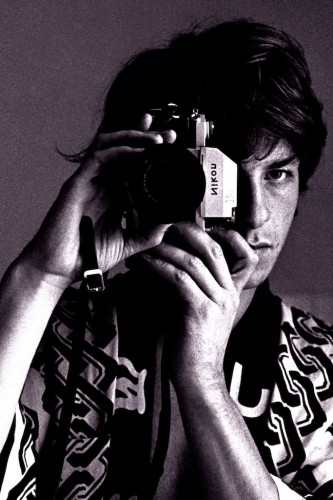