When Beatlemania exploded, Whitaker was along for the wild ride. He was backstage, he was in the studio, he went to the boys’ homes, he became their friend. Robert Whitaker fashioned many of the iconic Beatles images, and all his pictures of the band were taken in the period that Beatles fans most like to remember: when they were fab, when they changed our culture.

It was with The Beatles and especially John Lennon, with whom he became close friends, that Bob created his most famous and enduring work. One of his first outings was photographing The Beatles during their triumphant second American tour, including the historic Shea Stadium concert in New York. He spent the next two years traveling with the Beatles and shooting them at work, at rest and at play, on their tours, at home, in the recording studio, during private moments, and in formal photo-sessions.

Bob photographed The Beatles on many occasions including:

Below is a small selection of images. For more of The Beatles images by Robert Whitaker please visit Getty Images. 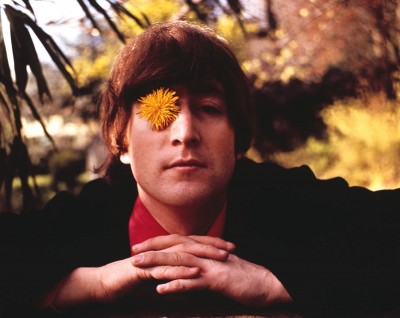 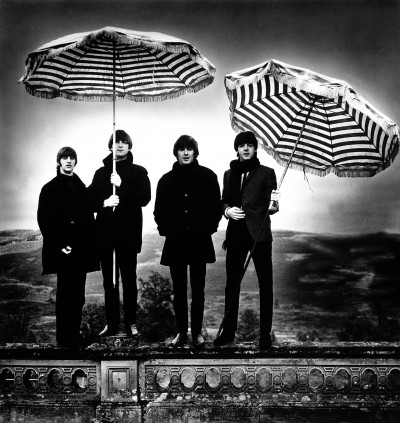 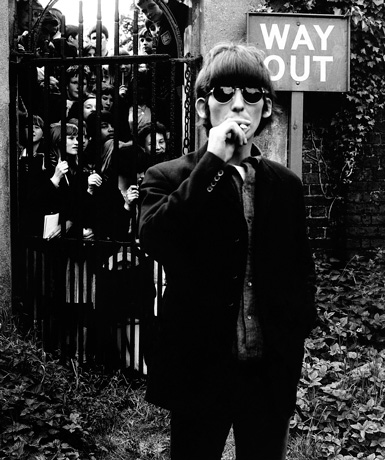 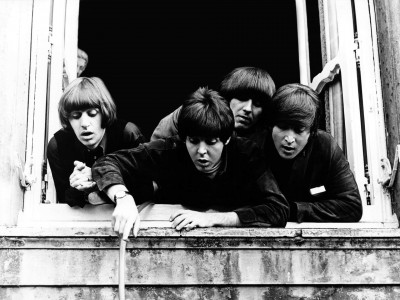 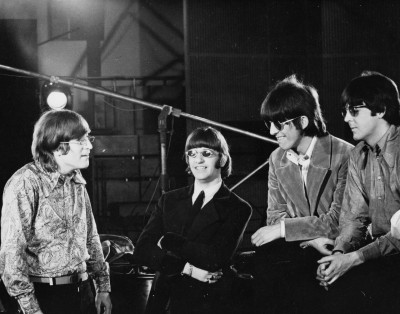 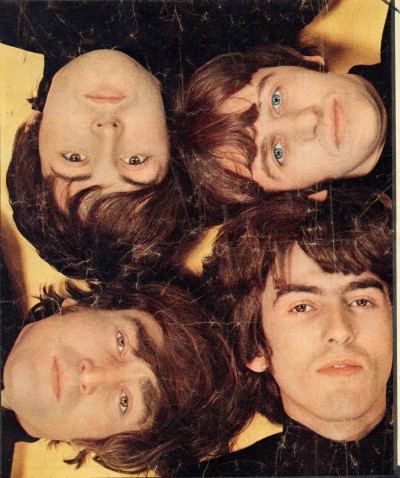 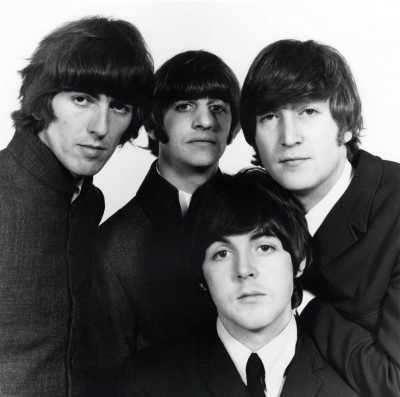 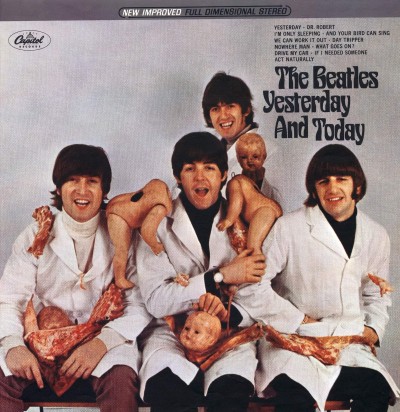 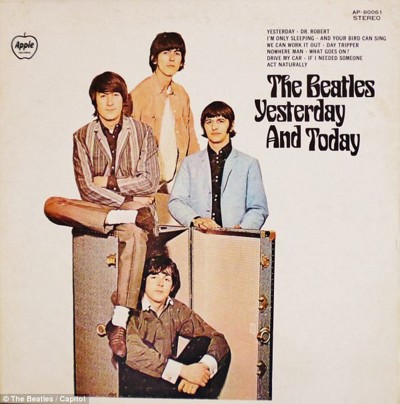 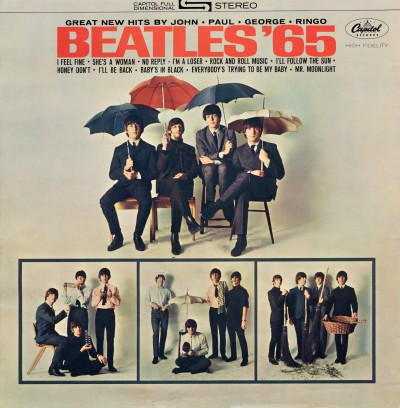 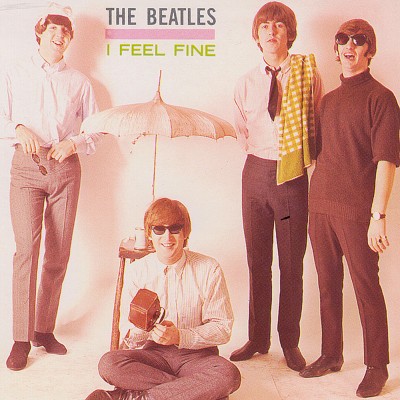 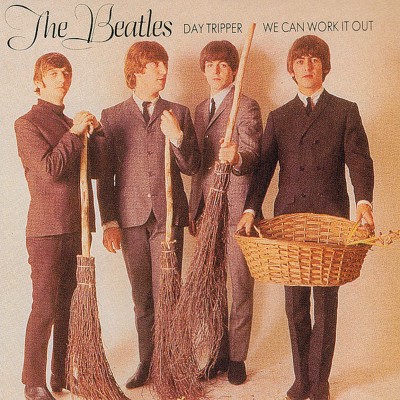 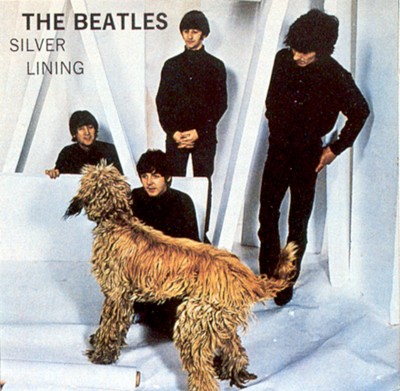 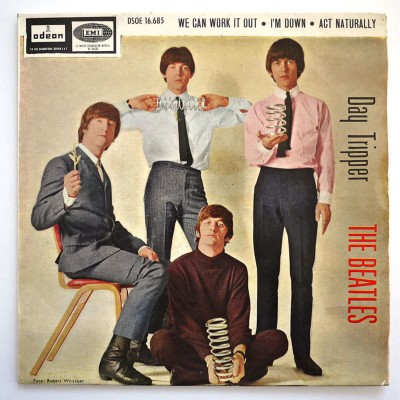 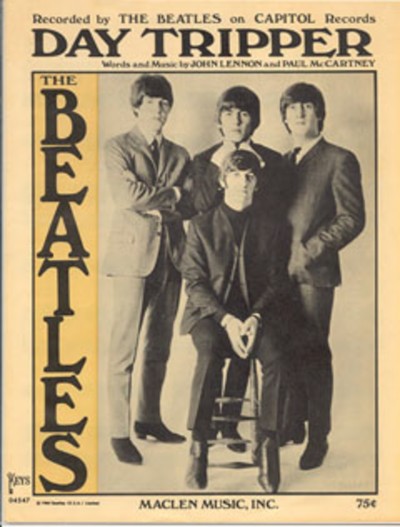 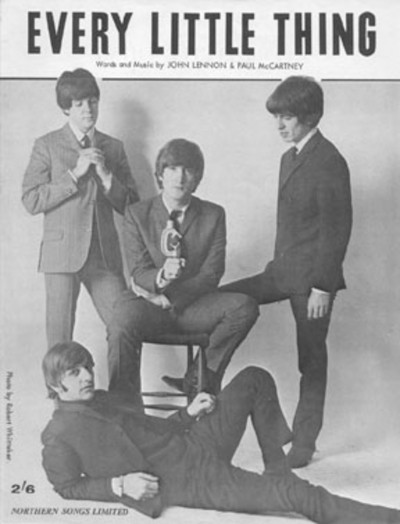 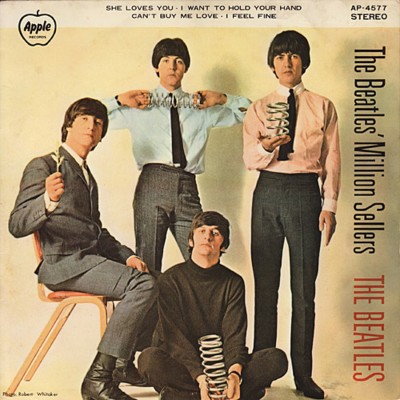 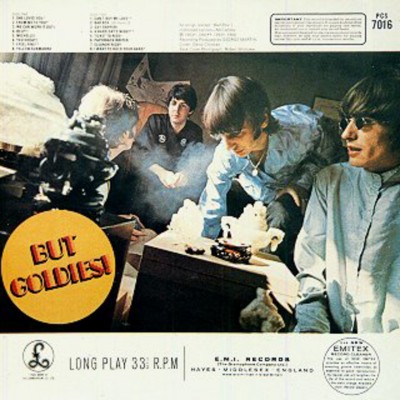 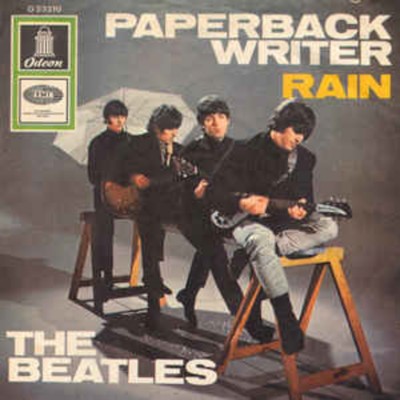 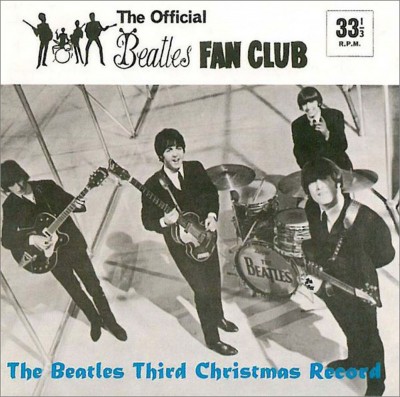 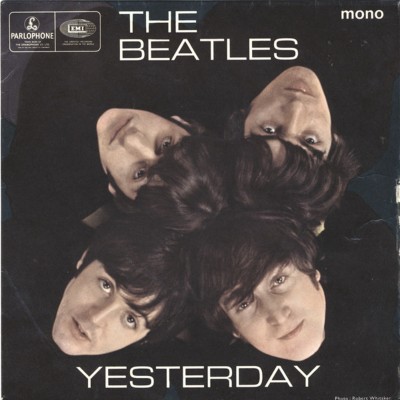 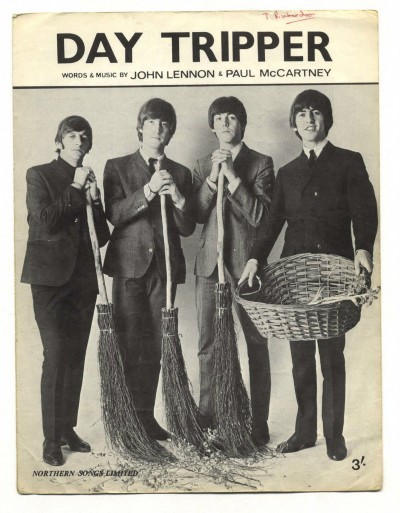 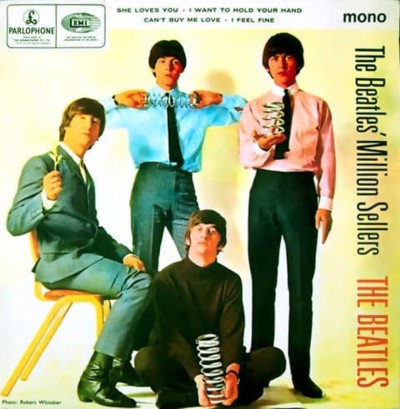 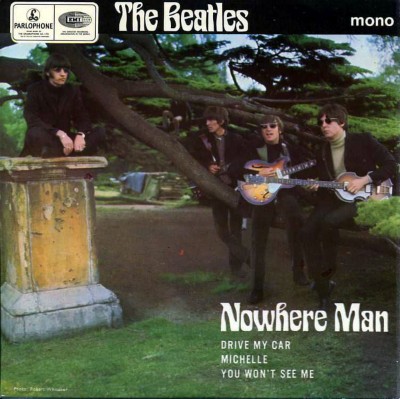 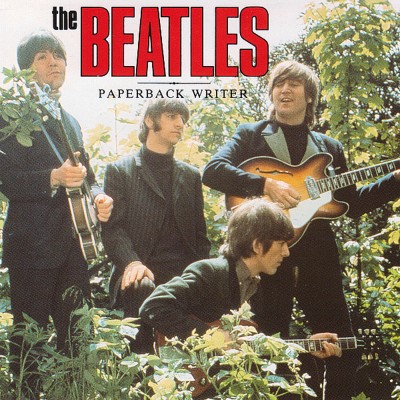 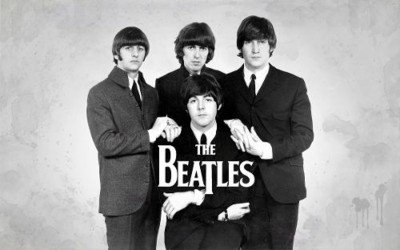