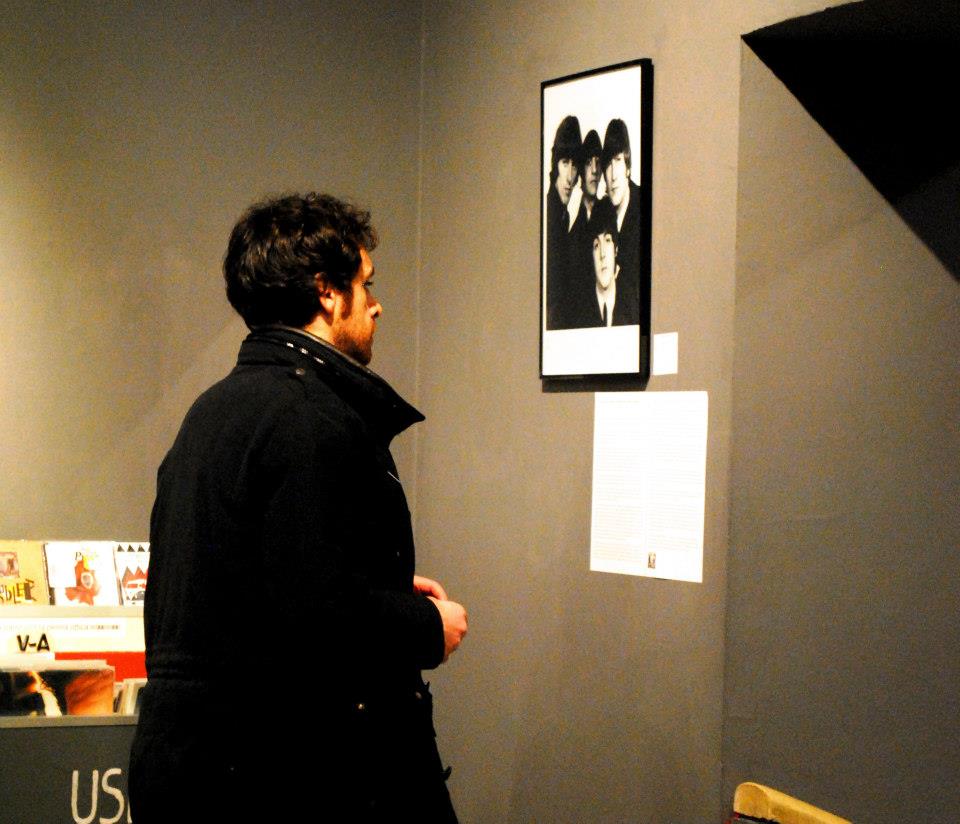 This Week we are including many prints in the BLOW UP exhibit: Antonioni and the end of Swinging London,

“The sixties were the best in London. I knew to be in a place where there were swooping all the creations of the world. They had just appeared in the Beatles and the Stones. Still played in clubs and all these musical shows with the girls on the cubes. And the jazz club. Was simply stunning. The world of art, fashion, were exploding. It was the most creative place I’ve ever seen. I told all this to Billy Wilder and he said: You seem to be describing Berlin before the Second World War. “Dennis Hopper.

The show is taking place at ONO Arte, Italy.  Check out our facebook page for images from the show!