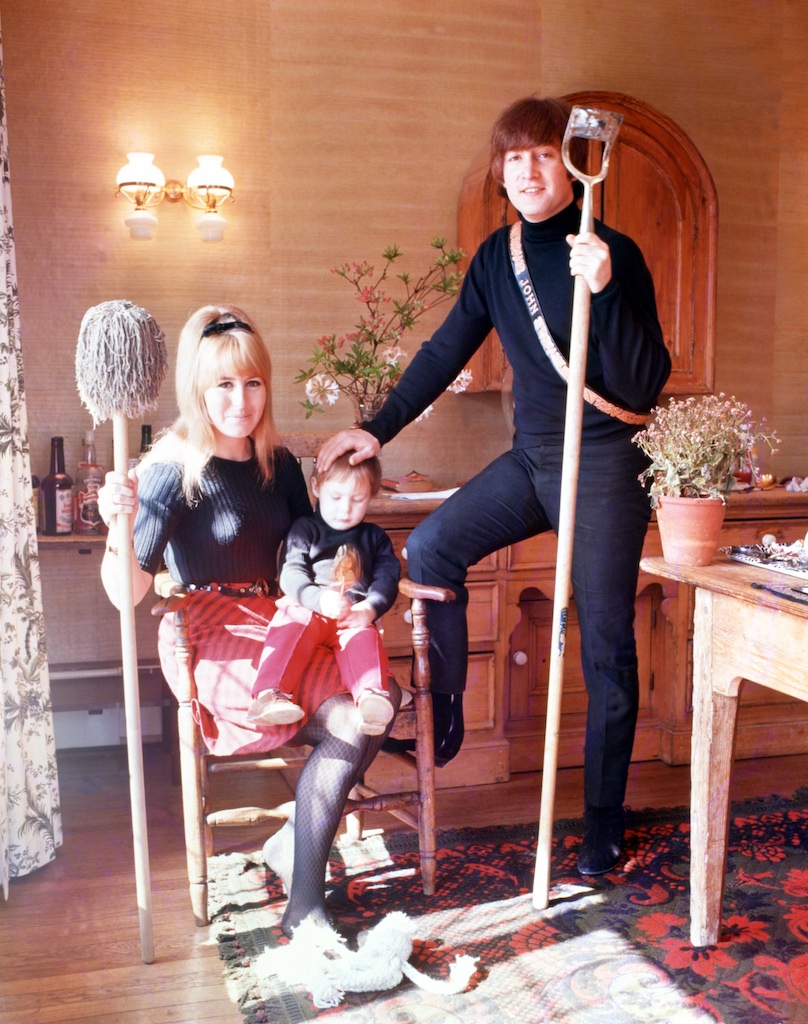 It is with great sadness that we here of the passing of Cynthia Lennon, she was 75.  Our thoughts go out to her son Julian.

A message on her son Julian’s website said she died “following a short but brave battle with cancer”.

It said: “Her son Julian Lennon was at her bedside throughout. The family are thankful for your prayers.”

Cynthia Lennon (née Powell; 10 September 1939 – 1 April 2015) was the former wife of musician John Lennon, and mother of Julian Lennon. She grew up in the middle-class section of Hoylake, on the Wirral Peninsula in North West England. At the age of 12, she was accepted into the Junior Art School, and was later enrolled in the Liverpool College of Art. John Lennon also attended the college; a meeting with Lennon in a calligraphy class led to their relationship. – Wikipedia