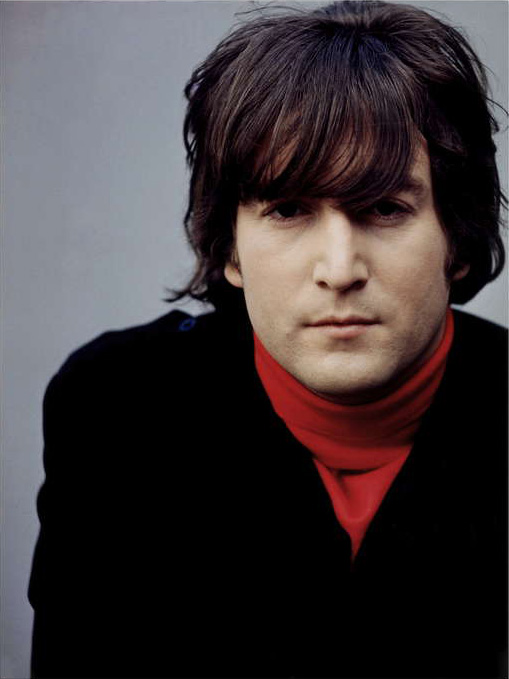 The Beatles legend, who passed away at the young age of 40, wrote some of the band’s most famous songs. He was also well known for his ability to speak and come up with some of the most memorable lines in recent history,

“Life is what happens while you are busy making other plans.”

There will be many celebrations of his birthday around the world, one of the biggest being on the Hollywood walk of fame.

The gathering takes place at 6 p.m. PST in front of the Capitol Record Tower at 1750 N. Vine St. in Hollywood where the four individual stars of Lennon, Paul McCartney, George Harrison and Ringo Starr are located on the sidewalk outside the front door. ( Source: Steve Marinucci)

There will be other large celebrations in New York and the UK, along with plenty of others around the world, we are sure.

Robert Whitaker’s Memories of his time with John Lennon –

“It was John I felt quite at home with, and we got to be very friendly.  We’d talk about Dalí, Magritte or other painters.  We used to paint together, disscussing odd things – the solidity of objects here and in space.  I think that one had a bit to do with LSD.”

“I found John humorous, warm and very witty.  His art – the drawings and poetry – is humorous and beyond belief.  Very Spike Milligan, but also beautiful.”