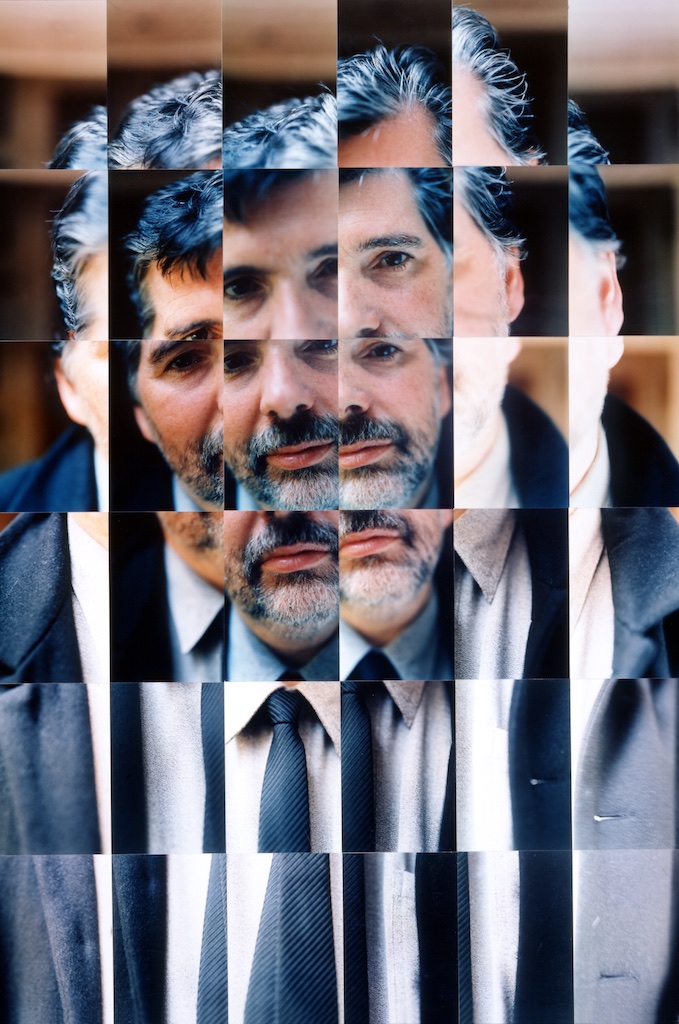 We are excited to be a part of the upcoming exhibition HOWARD ARKLEY (AND FRIENDS…).

Taking place at the TarraWarra Museum of Art, Australia.

Howard Arkley (1951-1999) is one of Australia’s most significant artists. He pursued a singular vision that incorporated aspects of high art and popular culture, such as punk and pop; a love of urban and suburban imagery and architecture; an ongoing preoccupation with pattern and colour; and a life-long dialogue with abstraction.

Howard Arkley (and friends…) includes over 60 paintings by Arkley from 1974 until 1999, featuring a number of works that have not been shown before along with some of his most iconic images. Key paintings have been selected from different periods of his career, including the sparse black and white paintings from the 1970s; his breakthrough into figuration with works such as Primitive and Tattooed Head; his surreal Zappo and cacti paintings; the electrifying house exteriors and interiors; and his final freeway works.

The exhibition introduces three distinctive perspectives to Arkley: his archive, his music and his friends. Photographs, visual diaries, sketch books and source material, on loan from the State Library of Victoria, reveal Arkley’s ideas, influences and working methods in developing his images; a selection of tracks from the artist’s record collection played throughout the exhibition, highlights the influence of music on his work; and the inclusion of works by Arkley’s friends and colleagues Alison Burton, Tony Clark, Aleks Danko, Juan Davila, Elizabeth Gower, Christine Johnson, Geoff Lowe, Callum Morton, John Nixon, Kathy Temin, Peter Tyndall, Jenny Watson and Constanze Zikos, provides insights into Arkley’s immersion and influence within a vibrant, artistic milieu.

Howard Arkley (and friends…) demonstrates the complex processes that Arkley applied to each work of art, and traces his journeys through abstraction and figuration; pop and punk; sampling and the spray painted line. It reveals the ways in which the artist consumed and then altered his source material through the use of high keyed colour, pattern and repetition, abstraction and the fuzzy, optical effects of the airbrush, transforming our perception of the everyday world around us.