Ned Kelly remains a highly mythologised character in Australian history. Some say he was a murderous villain and outlaw, while others proclaim him a misunderstood folk hero – an Australian Robin Hood. The story of Ned Kelly and the Kelly Gang has long captured the imaginations of Australian artists, writers and filmmakers, and this exhibition allows us to consider the motivations of artists and their connection to this truly Australian narrative.

Imagining Ned presents the history and legend surrounding the Kelly gang through original artefacts, such as Kelly’s famous armour, letters, weaponry, associated ephemera and other historic items, as well as a survey of artistic output exploring images of Ned.

The most iconic artistic engagement with the legend of Ned Kelly is undoubtedly the work of celebrated Australian artist Sidney Nolan. The exhibition will feature a selection of Nolan’s important works alongside those of other artists such as Arthur Boyd, Adam Cullen, Juan Davila and Norman Lindsay. Literary references are also be included in the exhibition, including significant work by Peter Carey, and an excerpt of the first Australian feature film, The Story of the Kelly Gang, first screened in 1906.

In addition to the exhibition, you may also be interested in NED: a new Australian musical. A world premiere in Bendigo, performances are scheduled from the 22-31 May. Read more here/book now.

And for a full transcript of The Jerilderie Letter, an except of which is on display in this exhibition, please follow this link. 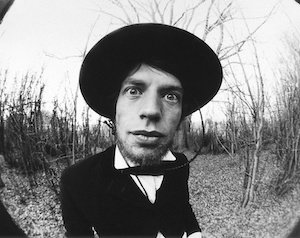 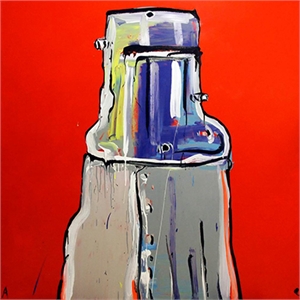